The Weeknd hair has often stirred the pot. First, when Abel Tesfaye, which is the Weeknd’s real name, sported his louche dreadlocks and then when he chopped them all off. So, what forced the artist to resort to such desperate measures? What happened to his hair after the chop off? If you want to get these questions answered, we have everything explained here.

In February 2021, the Weeknds hair incorporated extended Afro with a little blurry yet quite legible square line up. One thing that has never changed is his staple beard style.

Getting comfy for winter, the Weekends haircut transformed from an ample Afro into thin neat locs. Low maintenance and zero styling, they appear casually smart and fashionable.

When the Weeknd cuts hair, it always makes the whole world gasp and no wonder. His every hair look comes out absolutely striking and this cool Afro with a thin mustache, which he switched his iconic beard for, is no exception.

Not so long ago, the Weeknd introduced his brand-new hairstyle to the world. Although it is much less eccentric than all his previous hairstyles, the singer still manages to look cool and trendy. His kinks also have quite relaxed and effortless feel, yet their fashion is more dapper and neat.

Of course, the Weekend hair has tried on one of the classic black men haircuts. An ample canopy of hair on the top shows off the texture while trimmed sides provide a neat appearance of the whole look.

Once the Weeknd said goodbye to his inexplicable dreadlocks, the whole new world of the coolest men’s hairstyles opened before him. So, let’s take a peek at the options he’s already flaunted.

You were wondering, “Why did the weeknd cut his hair?’ The answer is simple. He got fed up with it. His locks were difficult to maintain and to wear. They were heavy, bulky and they didn’t allow him to don caps. Now, the singer says that he often remains unnoticed in public places, which seems to make him really pleased. The Weeknd new hair cut, a short Afro, is minimalist, light and easy to manage. On top of that, it perfectly fits any cap.

Though, sometimes, the longer Weeknd hair also may look saucy. Take, for instance, his impressive bangs that thanks to the coily hair texture hold the shape perfectly, thus giving an impression of spiked up hair.

Medium black natural hairstyles are a transition face between the classic Afro hairstyle and dreads. So, if you’re considering growing out dreadlocks but still hesitate, this is your chance to try them on.

When it comes to dreadlocks men can become very if not too much creative. Here’s the Weeknd haircut 2015 that clearly demonstrates what happens when you give way to your creativity. His “palm tree” shaped dreads were dyed into brown color, which combined with his naturally black roots formed an ombre effect.

Clearly, the Weeknd short hair looks much more attractive than his infamous dreads. With the box fade cut, the rectangular outline adds definition to the silhouette while the length of the top allows showcasing the sharp hair texture.

We can’t really remember if we’ve ever seen Abel without at least a smattering of facial hair. It seems like the Weeknd’s beard has always been his signature look, not the dreadlocks. 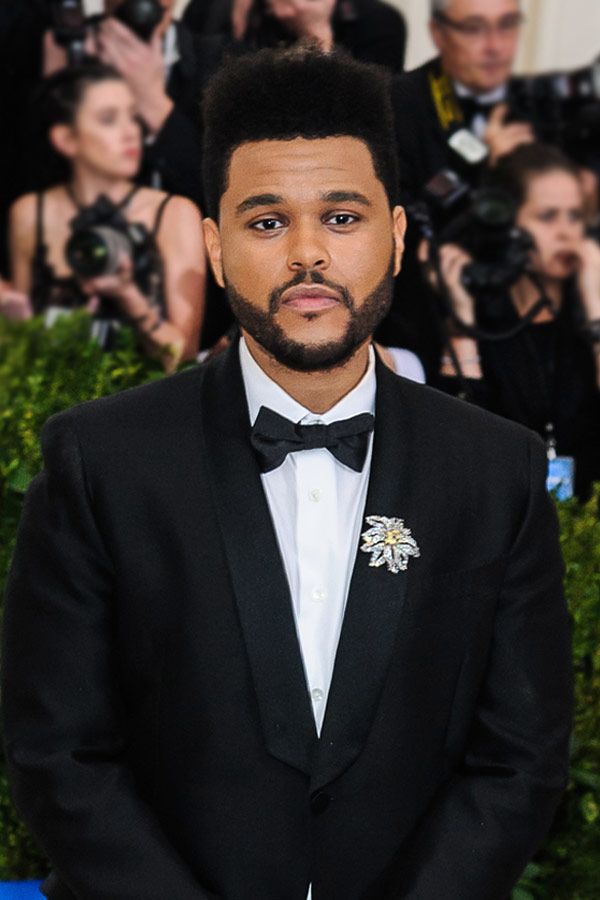 The high top fade is a great way to tame your kinky hair, and the Weeknd haircut successfully proves it. The hairstyle comes out dapper and trendy although it doesn’t require much maintenance or styling. 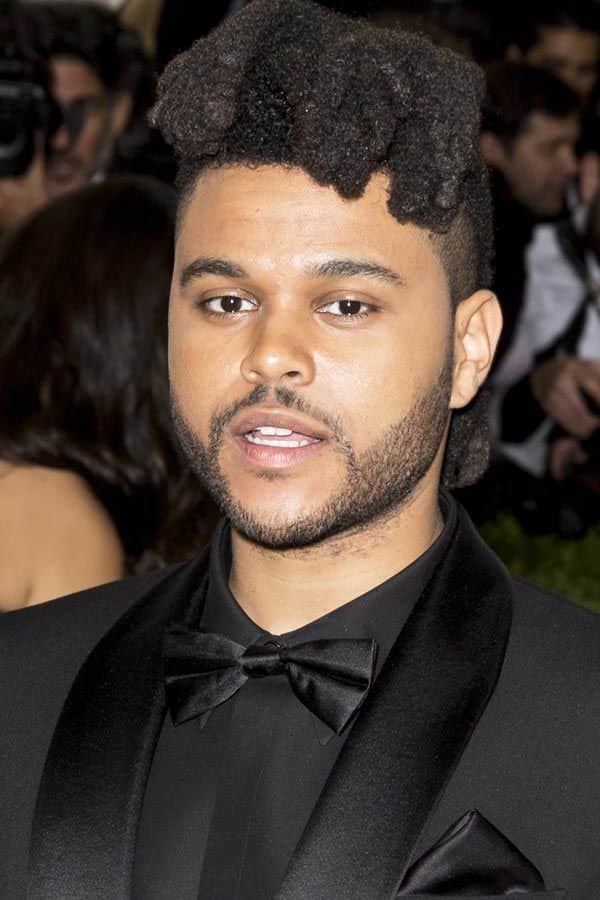 Here come his unruly dreads. They were so prominent that made the artist recognizable for them alone, and not without good reason, we say. The Weeknd dreadlocks reminded of a palm tree, which is quite unusual for a hairstyle, don’t you think? 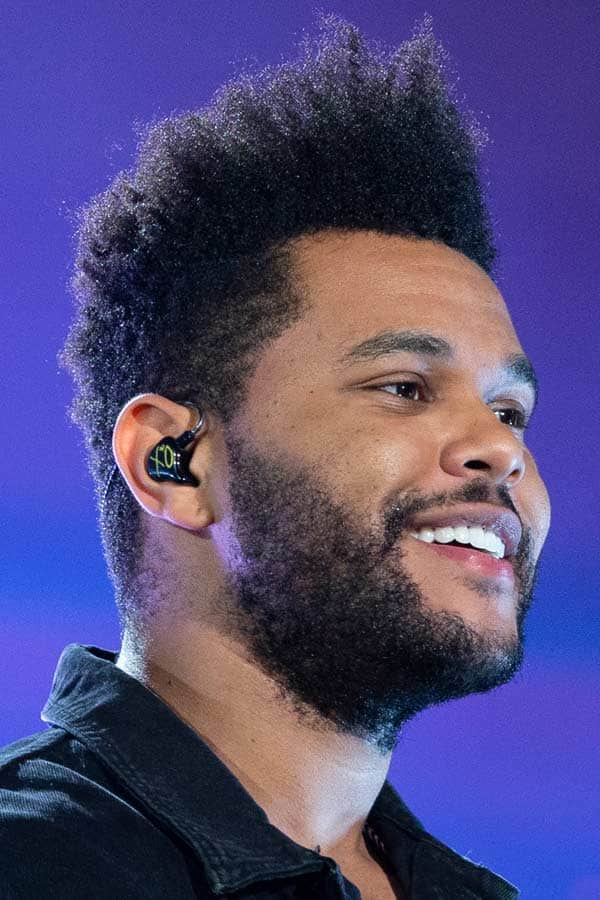 All in all, there was no mystery behind the Weeknd hair cut. He simply got tired of maintaining his palm tree dreads and opted for more low maintenance hairstyles. As you can see, some of them are really worth trying out yourself.

What is the Weeknd’s hairstyle called?

The Weeknd’s signature hairstyle used to be palm tree dreadlocks. But the Weekends new haircut is a nappy Afro complemented with a line up.

Why did the Weeknd cut his dreads?

Every now and then people still wonder, why did the Weeknd cut his hair. If you were anticipating some mystery and drama, sorry to disappoint you. The main reason for the Weeknd’s new haircut is the ease of maintenance compared to his previous hair look.

When did the Weeknd change his hair?

The Weekend new hair cut took place in 2014, when the “Save Your Tears” singer went for a half up hairstyle. In his back, it featured long free hanging dreadlocks, while the top was tied in a pony.